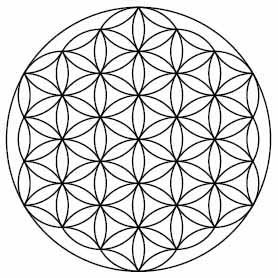 thoughts on startups and fintech – by Itai Damti

We need to talk about something, fellow fintech folks: the word ‘blockchain’ has left the ground and started going completely out of control recently. It takes only a quick look at Twitter’s #blockchain page to get that.

I started suspecting when well intentioned marketing people of a large bank used it non stop in a fintech event in Hong Kong. Banks seem to be all over the blockchain right now. I doubt that this technology can solve any acute problems for HSBC or Citibank, but I get them. “Blockchain” sounds cool and they’re too rich and too threatened by Bitcoin (the asset) to ignore the technology behind it.

On another event I heard the following question from an investor: ‘I got pitched by several blockchain startups. Would you advise me to invest in them?’. Yesterday TechCrunch joined the bandwagon and announced that the blockchain might be the next disruptive technology. For serious media that wants to look deep into the future, it’s a fair title and it can invite a serious discussion (which the Bitcoin community doesn’t lack). But the content mostly glorified ‘blockchain’ as a buzzword, and that’s wrong.